Players and fans of the popular mobile Multiplayer Online Battle Arena (MOBA) game can anticipate a riveting display of combat between top teams as they go head-to-head against all odds to compete for the AIC 2021 title. 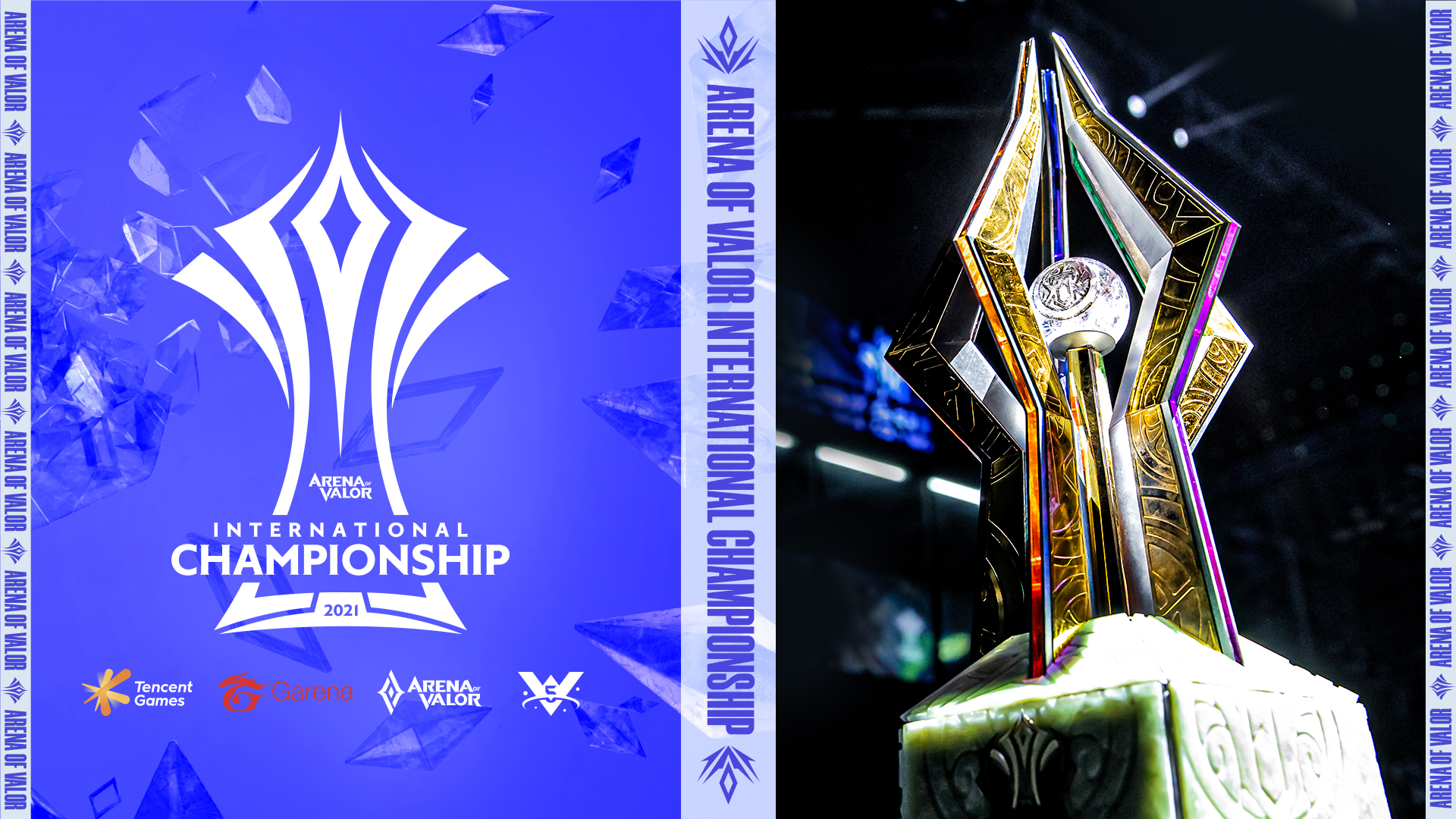 The AIC 2021: 5th Anniversary edition boasts a prize pool of US$1,000,000 for the very first time. With more prize money at stake, AIC 2021 will host one of the biggest battles in AoV history as teams vie for the ultimate win.

Bringing the world’s best teams together 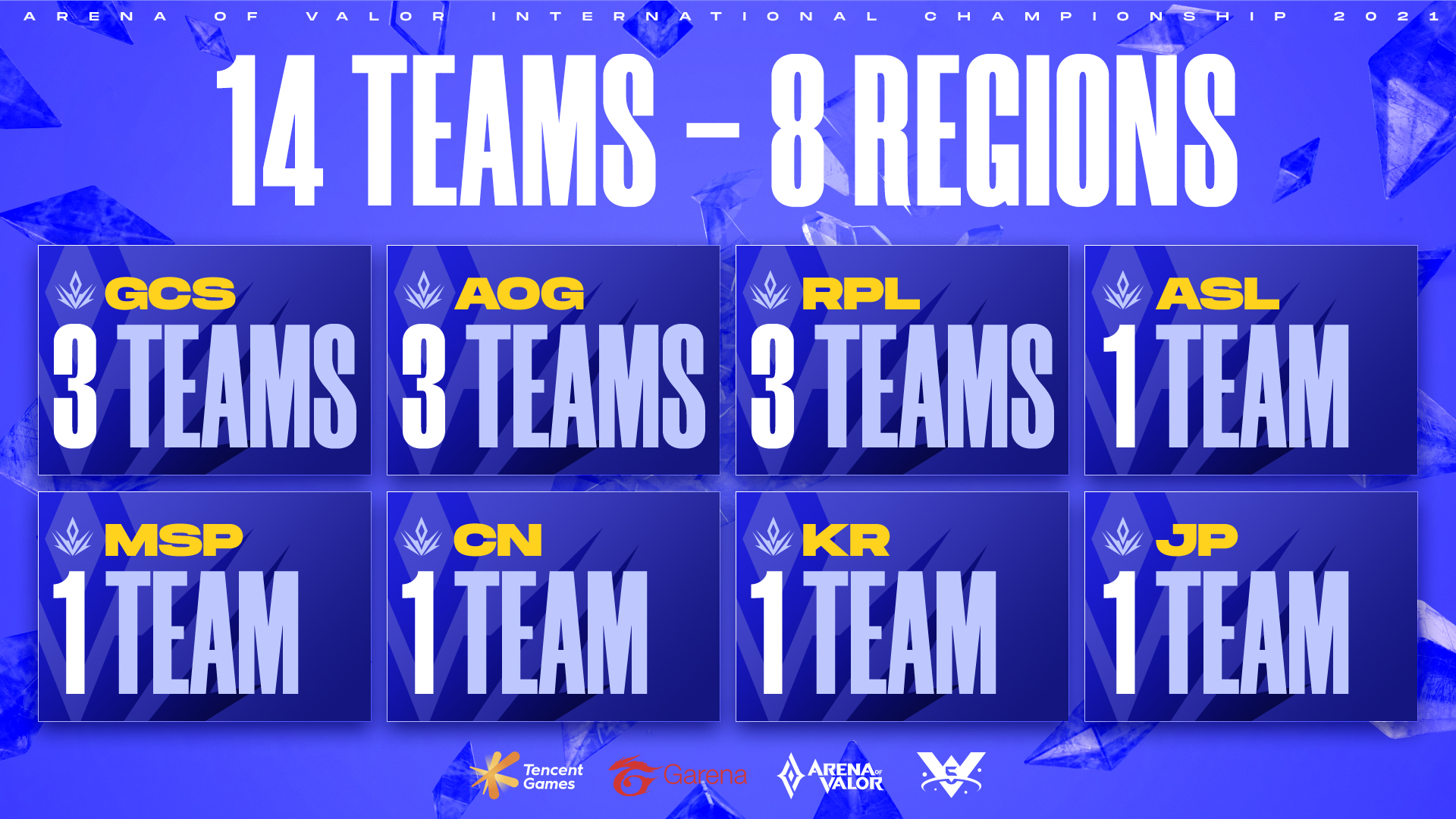 With competing teams growing from strength to strength over the years, the AIC 2021 will throw teams into battles fiercer than ever. A total of 14 teams across 8 regions - including China, Indonesia, Japan, Korea, MSP (Malaysia, Singapore, and the Philippines), Chinese Taipei, Thailand, and Vietnam - will take part in the battle and compete for a share of the US$1,000,000 prize pool.

Chinese Taipei, Thailand, and Vietnam will each be represented by 3 teams, selected from each region’s respective professional league. 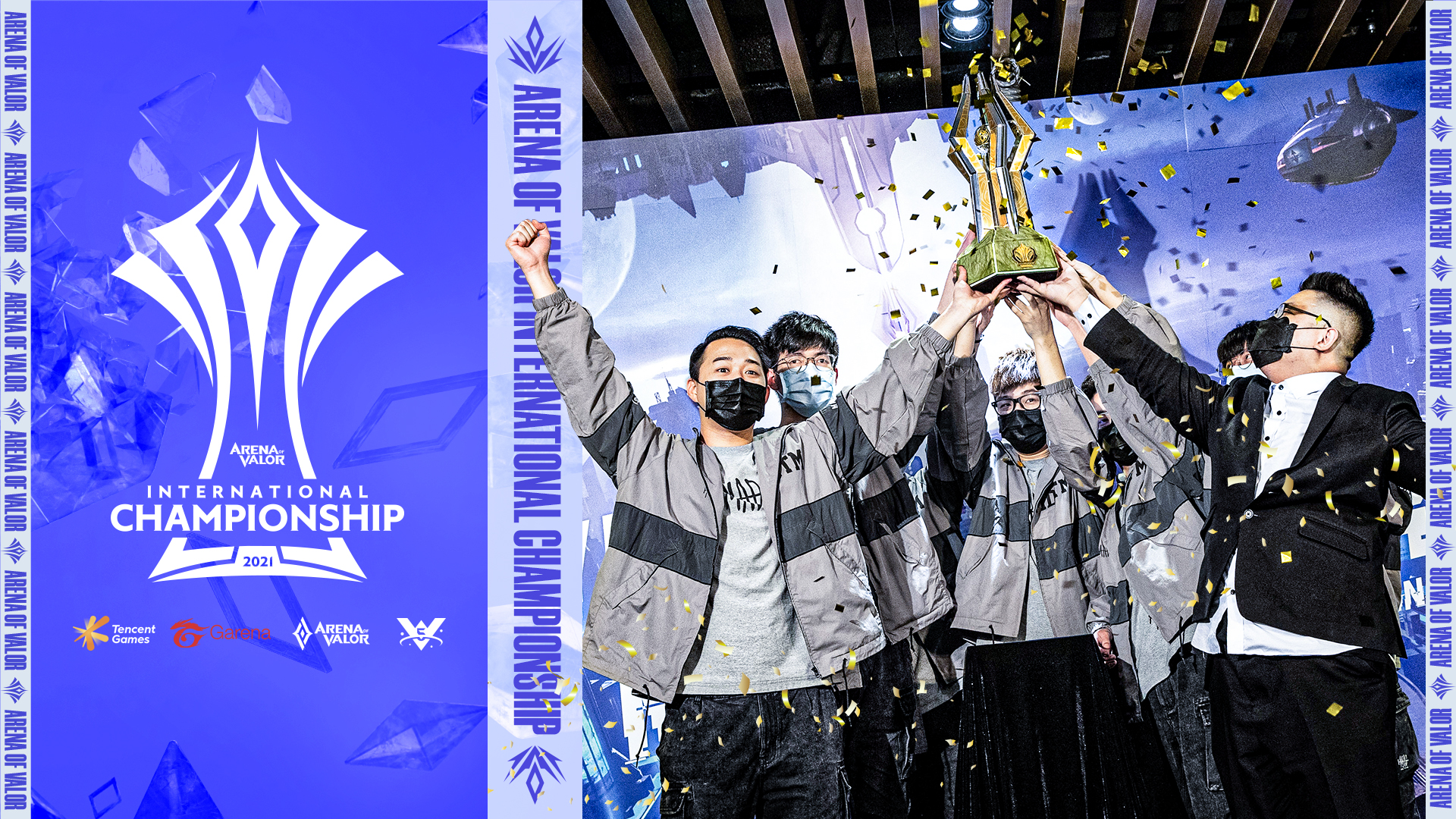 The AIC 2021 will consist of four stages in total: 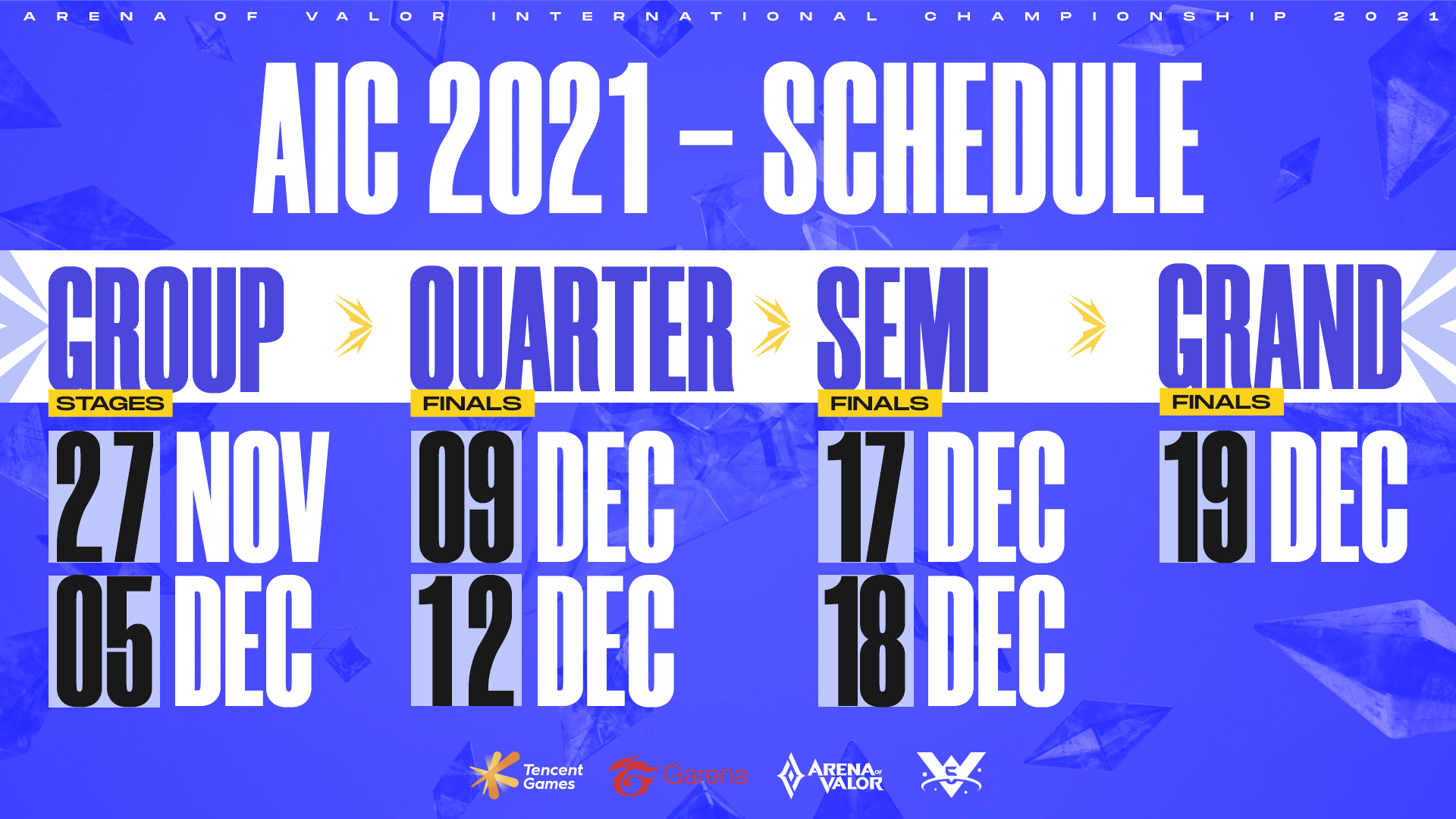 AoV fans worldwide will be able to watch the entire AIC 2021 live online. All matches will be broadcast live across various streaming platforms and accompanied by local commentary in various languages.

Download AoV on the App Store or on Google Play.

Tencent Games is the world’s largest gaming platform by operating revenue. As the world-class gaming division of Tencent Holdings Limited (SEHK 700), the company develops and publishes AAA products for hundreds of millions of gamers on the world’s most popular platforms. Tencent has built deep strategic partnerships with Epic Games, Riot, Supercell and other top game companies to bring their popular titles to China, the largest game market in the world. Tencent Games is dedicated to creating interactive entertainment experiences that are high in quality, engaging, and fun for a variety of audiences across a multitude of online game products. The company is based in Shenzhen, China, and Palo Alto, California, US.